There’s a bit of everything in San Francisco. A popular tourist destination, San Francisco is known for its cool summers, steep rolling hills, eclectic mix of architecture, and landmarks, including the iconic Golden Gate Bridge. 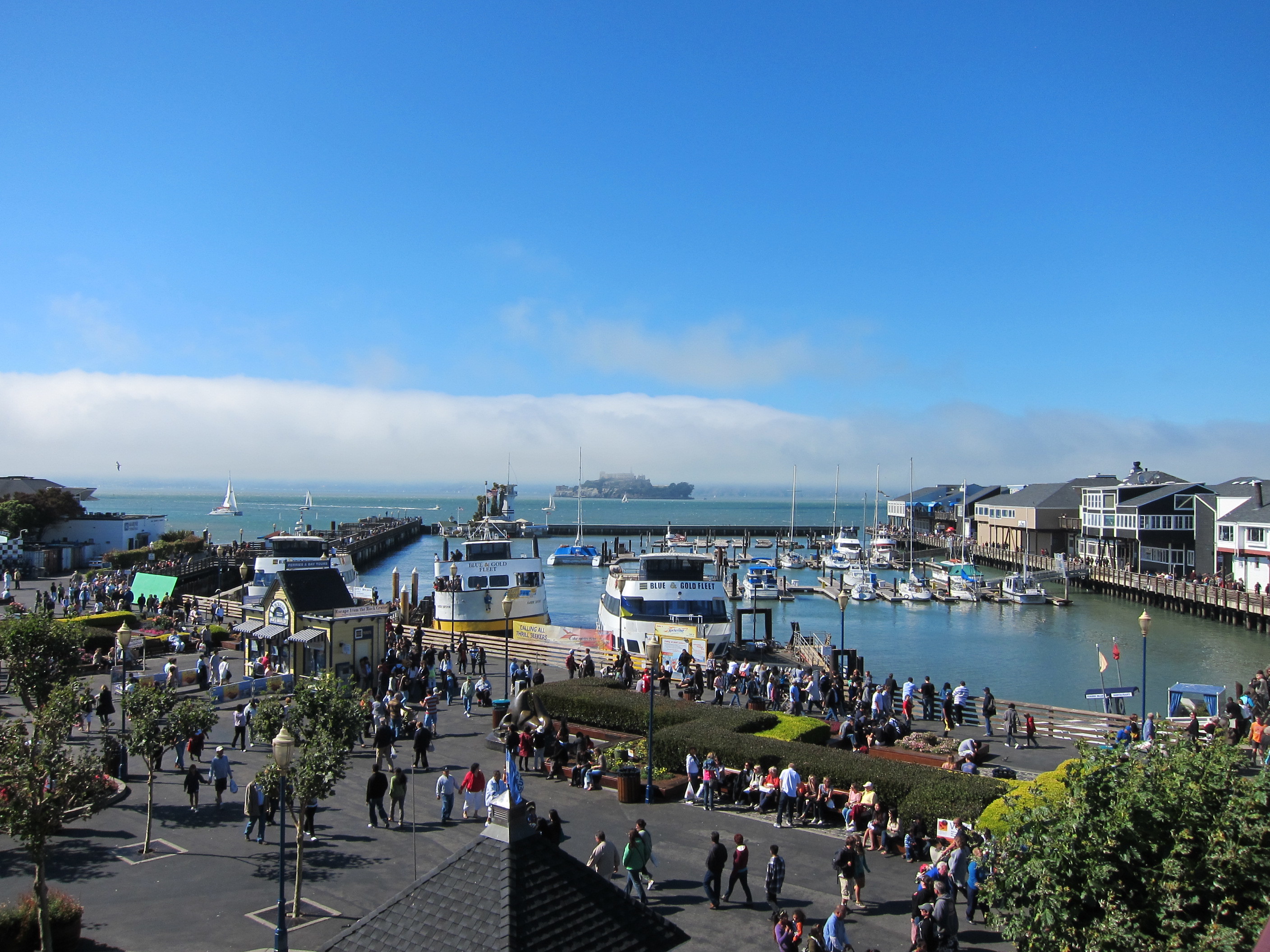 One of the busiest and well known tourist attractions in the western United States, Fisherman’s Wharf is best known for being the location of Pier 39, the San Francisco Maritime National Historical Park and more. The Wharf’s early days saw many Italian and Chinese immigrants, who helped shape the city and its customs. Fisherman’s Wharf plays host to many San Francisco events, including a world-class fireworks display for Fourth of July, and some of the best views of the Fleet Week air shows featuring The Blue Angels. 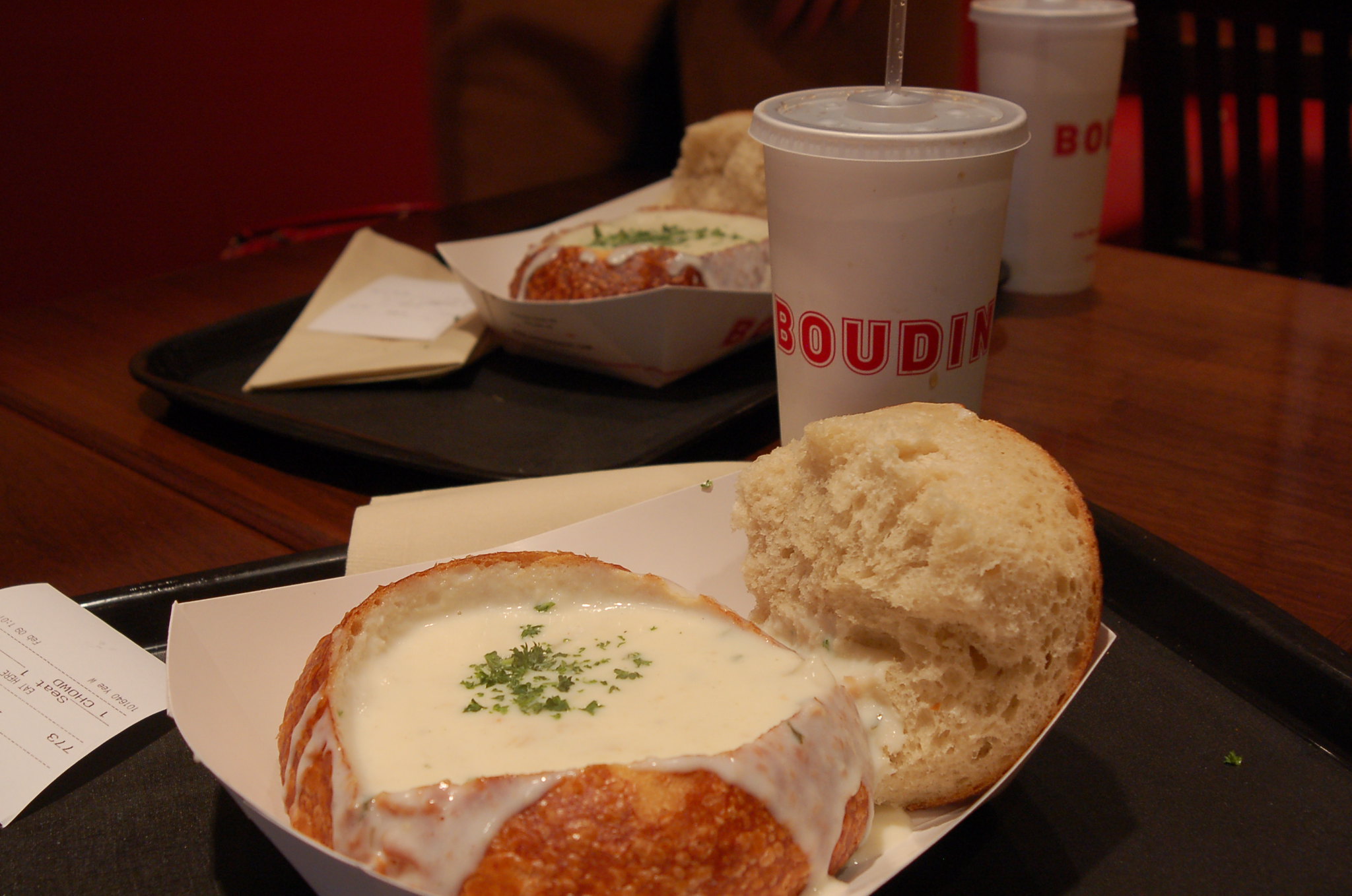 Pier 39 is a shopping center and popular tourist attraction built on a pier in San Francisco, California. For those looking for fresh and quality seafood or scrumptious chowder bread bowl with an amazing view of the ocean and sea lions hanging out on the docks at the marina. At the Aquarium of the Bay, discover over 20,000 local sea creatures, including the Sevengill shark and beautiful moon jellies. 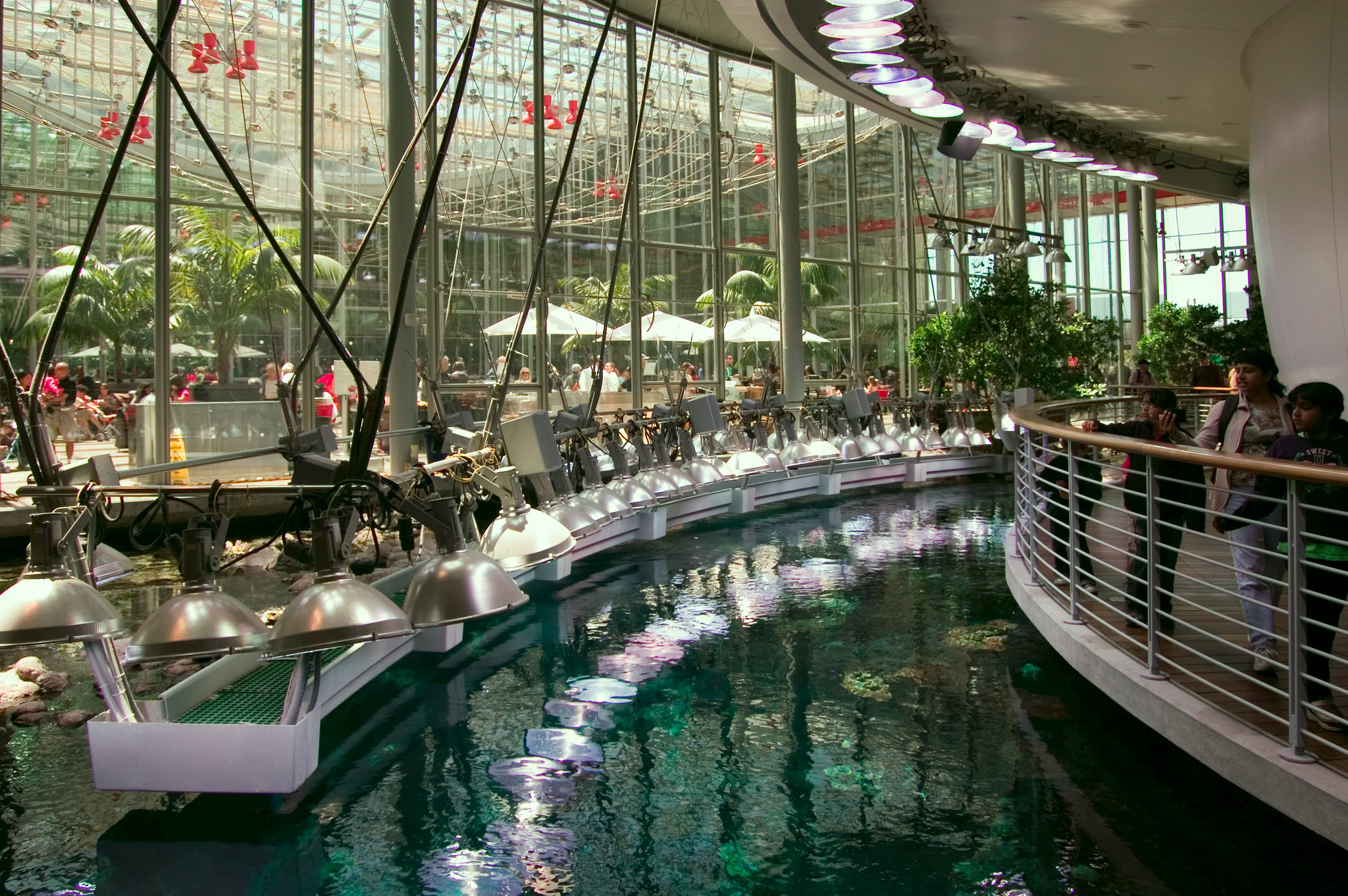 Situated in the grassy knoll of Garden Gate Park, California Academy of Sciences is the world’s only aquarium-planetarium-rainforest-living museum. The California Academy of Natural Sciences was founded in 1853, renamed in 1868, moved to Golden Gate Park in 1916 and completely rebuilt in 2008. The main thrust of the exhibits is natural history. The main venues of the museum include Kimball Natural History Museum, Morrison Planetarium, Rainforests of the World and Steinhart Aquarium. 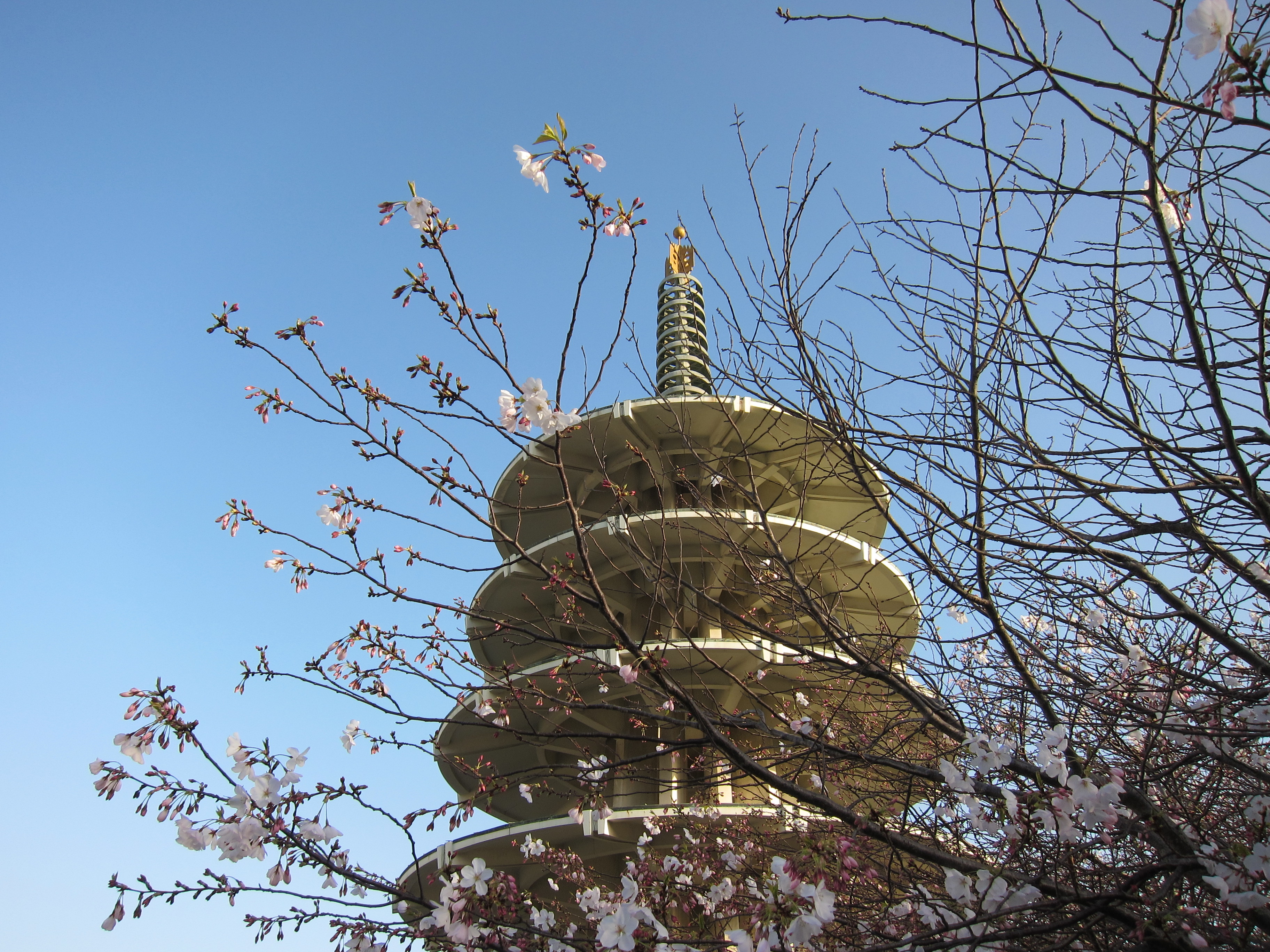 Transport yourself to Tokyo without needing to hop on a flight. What makes Japantown different from its sister neighborhood, Chinatown, is that it is a lot more peaceful, quiet, and secluded. Also known as Nihonmachi, Japantown is a neighborhood in the Western Addition district of San Francisco where you can find legit Japanese cuisine and desserts, specialty grocery stores, kitschy gift shops and so much more. 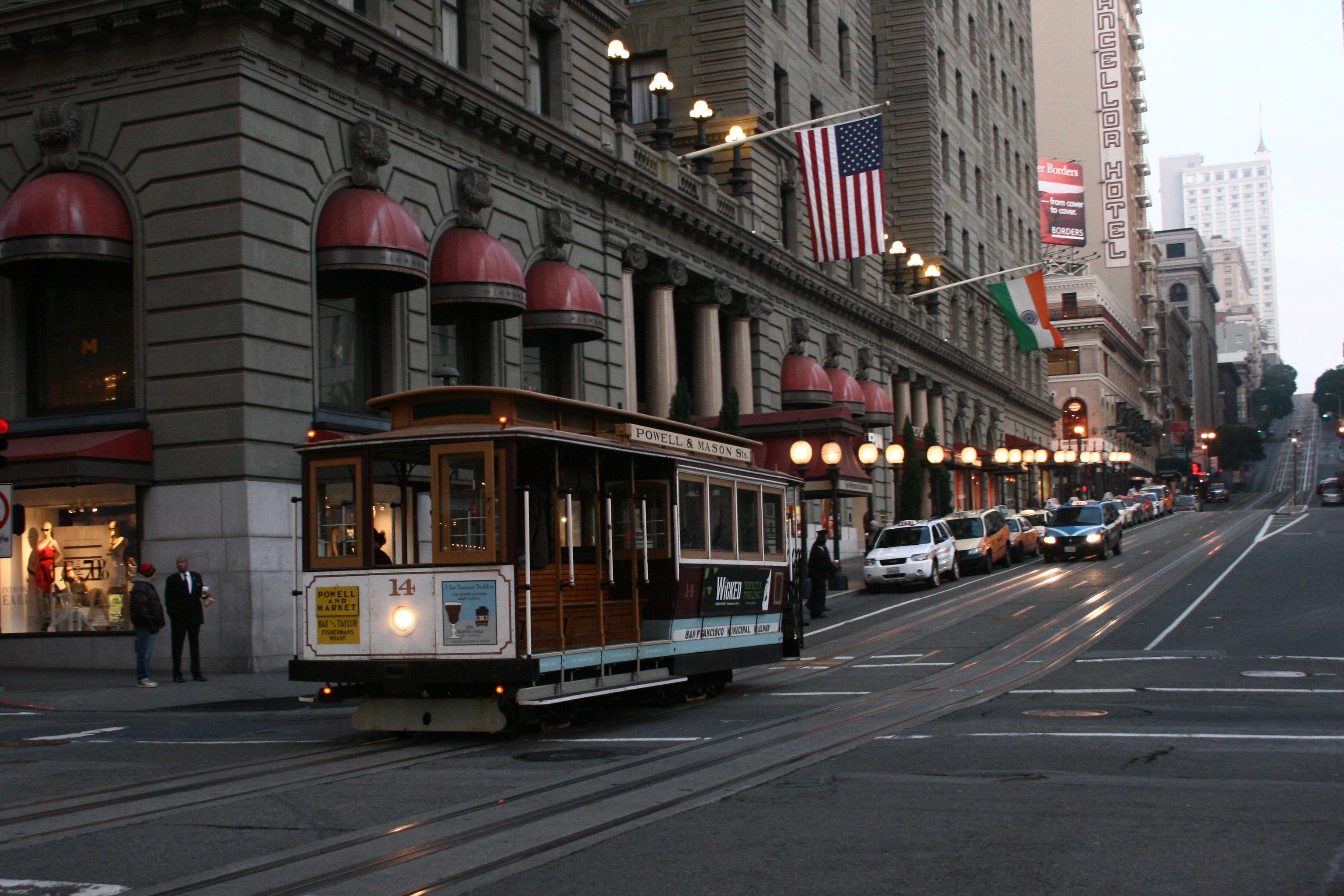 Formerly a sand dune, Union Square is the best place to soak in the San Francisco atmosphere. The public plaza got its name because it was once used for Thomas Starr King rallies and support for the Union Army during the American Civil War. Now, Union Square is the go-to place for shopping, dining and entertainment. At the center of Union Square stands the Dewey Monument, on which stands a 2.7 m statue of Nike, the ancient Greek Goddess of Victory. 5 destinations for your summer vacation this year